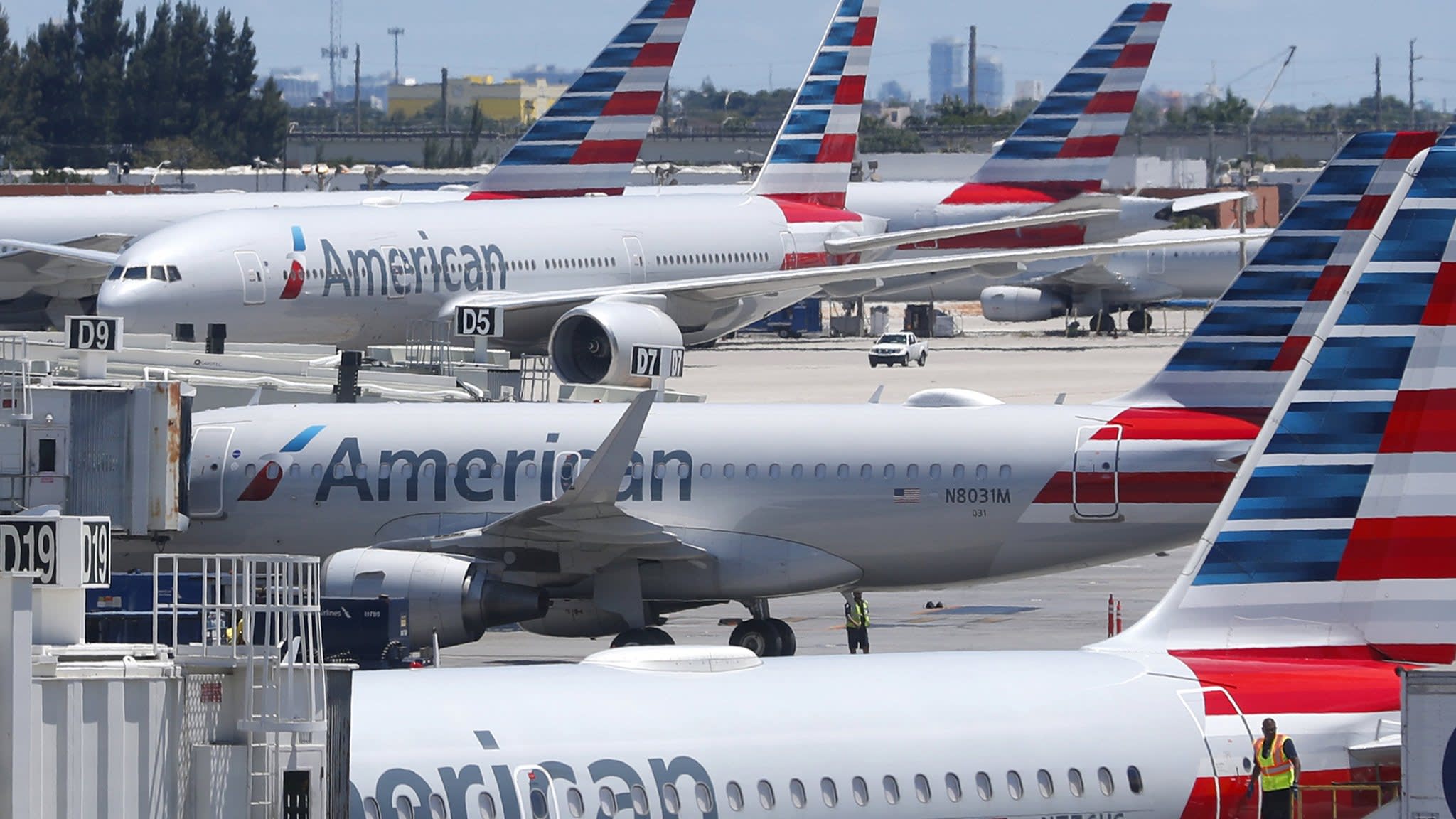 American Airlines said on Sunday it plans to secure $3.5 billion in new financing, to improve the airline’s liquidity as it grapples with travel restrictions caused by the coronavirus.

The company plans to raise $1.5 billion by selling shares and convertible senior notes due 2025, the airline said in a statement.

Additionally, the airline said it will offer $1.5 billion in senior secured notes and that it intends to enter into a new $500 million term loan facility due 2024.

The company expects to use the net proceeds from the stock and convertible notes offerings for general corporate purposes and to enhance its liquidity position, the airline added.

Goldman Sachs, Citigroup, BofA Securities and JP Morgan will be acting as representatives for the underwriters.

American Airlines and Delta Air Lines said last week that a modest recovery in demand was helping to slow daily cash burn rates in June after the U.S. government reported record low passenger numbers in April amid the coronavirus pandemic.