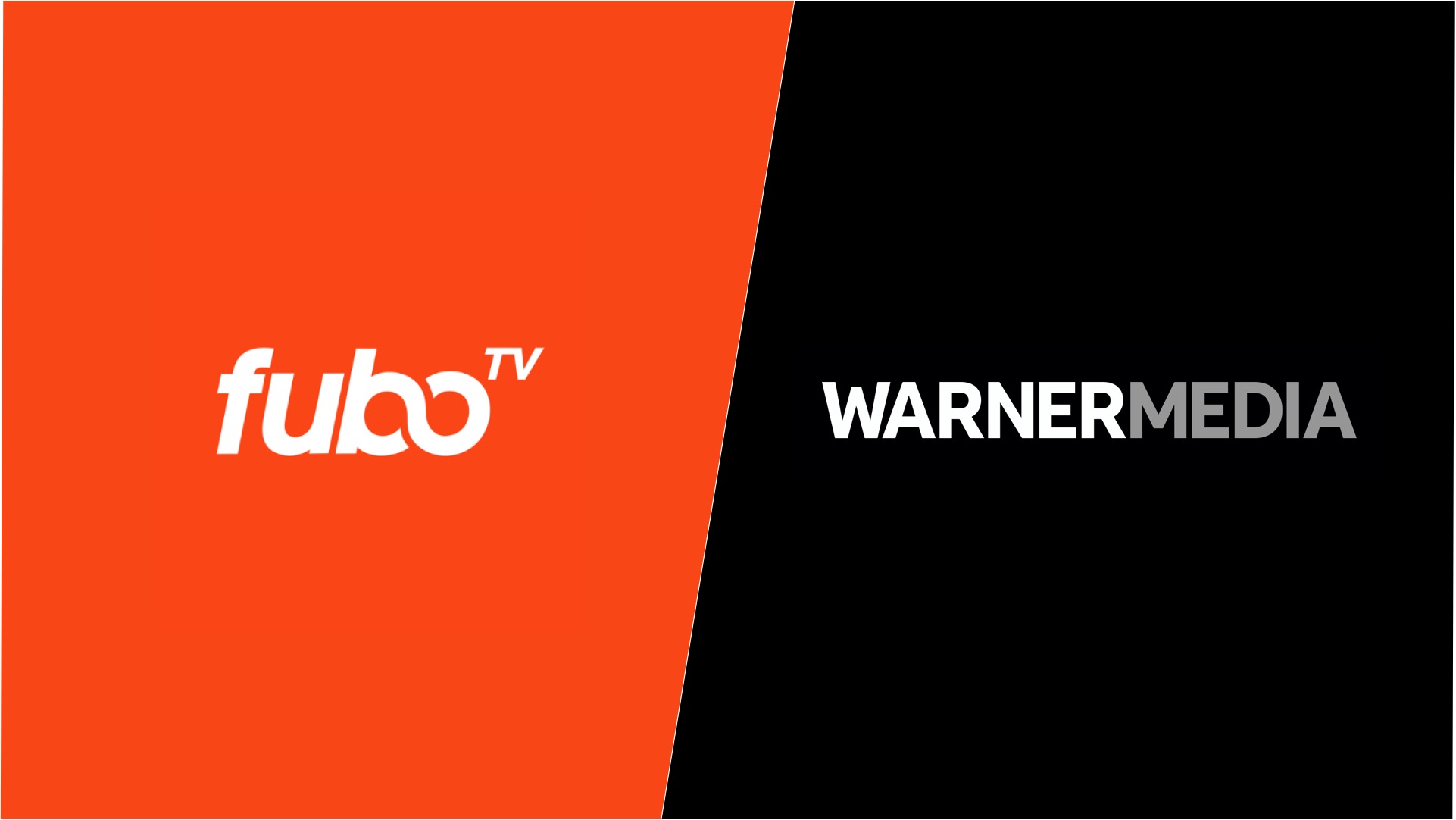 Warner Media To End FuboTV Carriage For 11 of its Network

Just a week after filling in a major gap in its network portfolio by signing a carriage deal with Disney, FuboTV is about to lose 11 WarnerMedia channels, including TNT, CNN and Cartoon Network.

In a statement referring to the “termination” of Fubo carriage, WarnerMedia did not appear to be leaving the door open for a deal. “We are disappointed that our deal with fuboTV is not being renewed, as we have been working with them and were open to a potential renewal,” the statement said.

A FuboTV rep did not immediately respond to Deadline’s request for comment.

WarnerMedia Gets Set To End FuboTV Carriage For 11 Of Its Networks https://t.co/WvFcaKduPd pic.twitter.com/zXwMXsML3P

A person familiar with the WarnerMedia-Fubo negotiations indicated late payments of distribution fees contributed to friction between the sides. YouTube TV, a larger rival with more than 2 million subscribers, earlier Tuesday hiked its monthly prices 30%, blaming rising programming costs. Other players like Sling and AT&T TV have seen higher churn as they add channels and raise prices, not to mention the current economic gloom, even as the overall number of customers abandoning pay-TV continues to accelerate.

Fubo’s packages start at $55 a month for a basic plan and climb to $85 for those opting into premium and higher-tier networks.