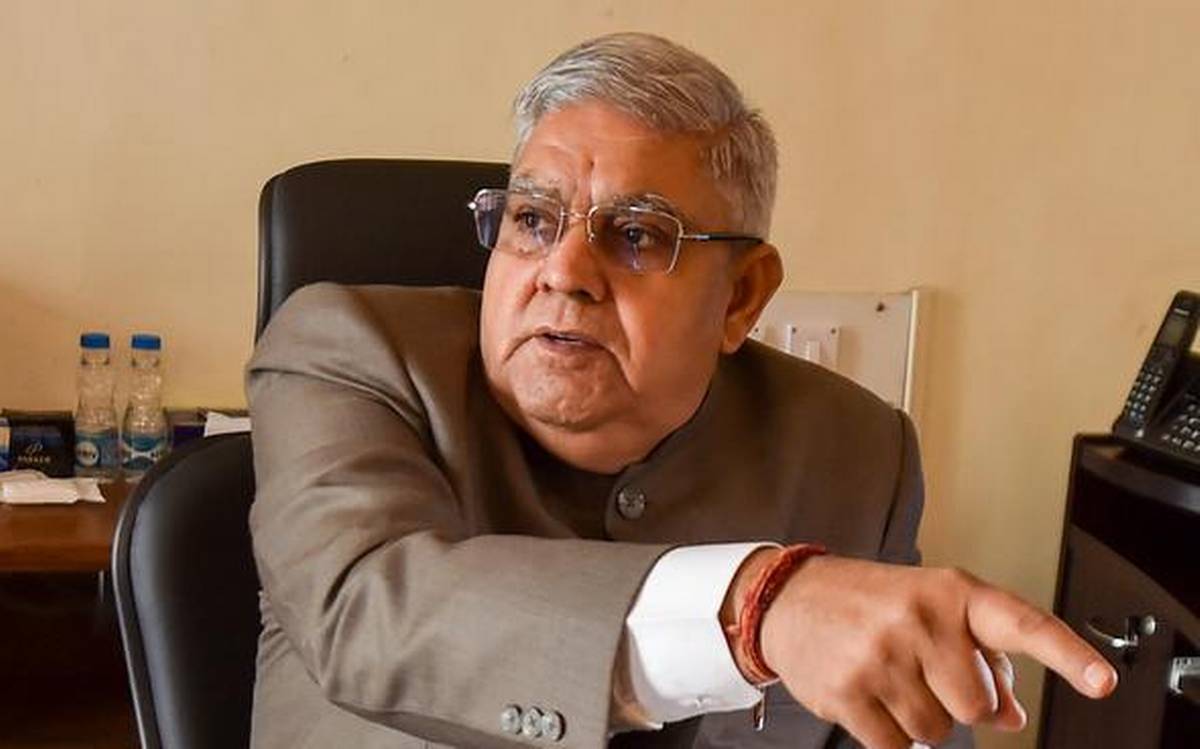 West Bengal Governor, Jagdeep Dhankar said, “Will meet Home Minister Amit Shah on Monday and apprise him of the state’s ‘worrisome’ situation. Will discuss issues regarding Mamata Banerjee with Home Minister today-part of my duty under Article 159,i.e. To the best of my ability preserve, protect and defend the Constitution; Devote myself to the service and well-being of the people. I pledge total commitment for West Bengal people,” Dhankhar tweeted.

On Thursday, the Governor stated that education is politically caged and controlled by the state to hurt interests of the students.

“Education is the soul of a society as it passes from a generation to another. It is unfortunate that in our state education is politically caged and controlled. The political grip on education is tightening, it’ll hurt students, education scenario and society in large,” said Dhankhar.

The Governor criticised the state government for not allowing vice-chancellors of universities to attend a video-conference with him even though the Governor is the chancellor of all state universities, reported by ANI.