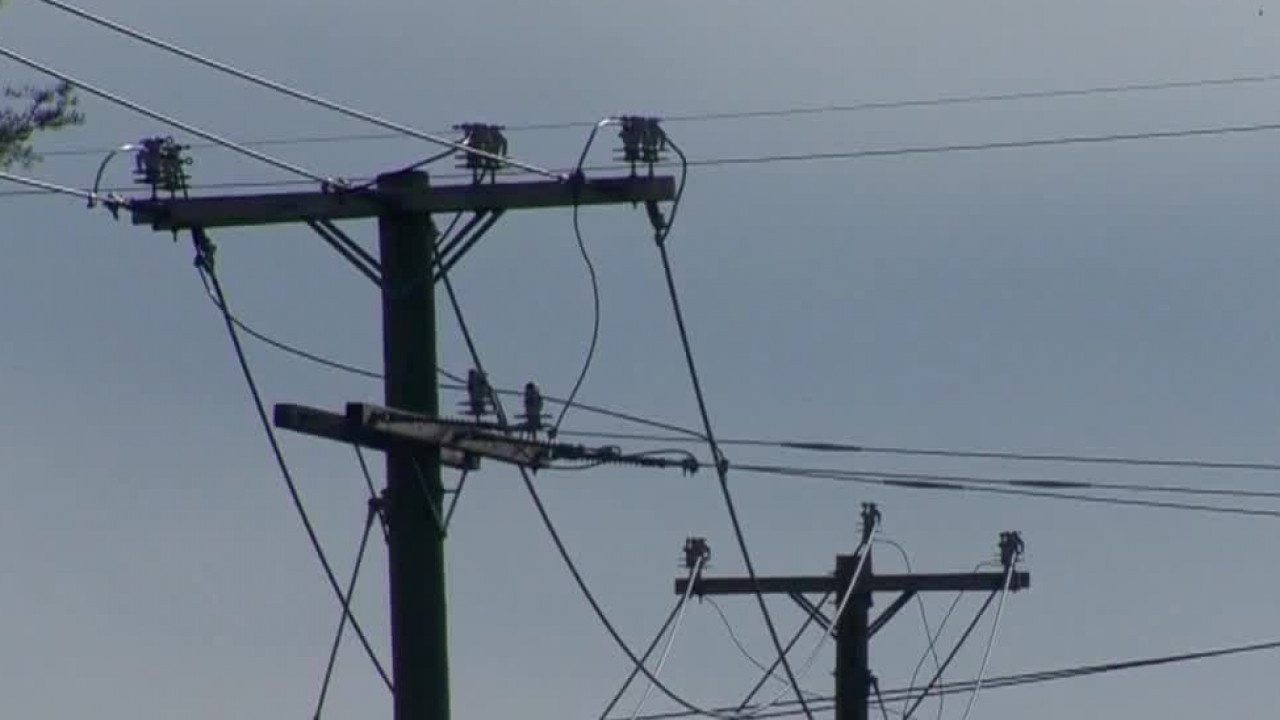 The Residents of Connecticut Upset After Eversource and UI Bills Skyrocket

The Residents of Connecticut are complaining about high electricity bills from Eversource Energy and United Illuminating (UI).

One resident said, “Please find out why my delivery fee on my Eversource bill is double my usage, how can anyone survive when I am paying $400 plus electric bill?”

Officials said as of July 1, customers will be seeing a rate increase on the delivery side of the bill because of a state energy policy passed in 2017.

It required both Connecticut utilities — Eversource and UI — to buy power from the Dominion Millstone Power Station at higher costs for the next 10 years in order to keep it running.

According to the Public Utilities Regulatory Authority, the following rates will be in effect beginning on July 1, 2020 through Dec. 31, 2020.

Eversource said it’s offering special, flexible payment plans to anyone having difficult paying their energy bill because of the pandemic.

Senate Republican Leader Len Fasano released the following statement, “We need answers from Eversource, not more rate increases and excuses. Lawmakers should hold a hearing to get answers from Eversource on why customers are seeing rates go up yet again. We need to hold Eversource accountable and have them answer our questions without dodging or placing the blame elsewhere.”

The Senator continued, “Connecticut has some of the highest energy costs in the nation and Eversource continues to increase rates year after year. Eversource always has an excuse to raise rates. They raise them when we use a lot of electricity, when we conserve energy, when there are storms, when there are tree clearings, and the list goes on. At the same time Eversource is making ridiculous suggestions like unplug everything and raise the temperature in your home. That is an unacceptable response. The public deserves better.”