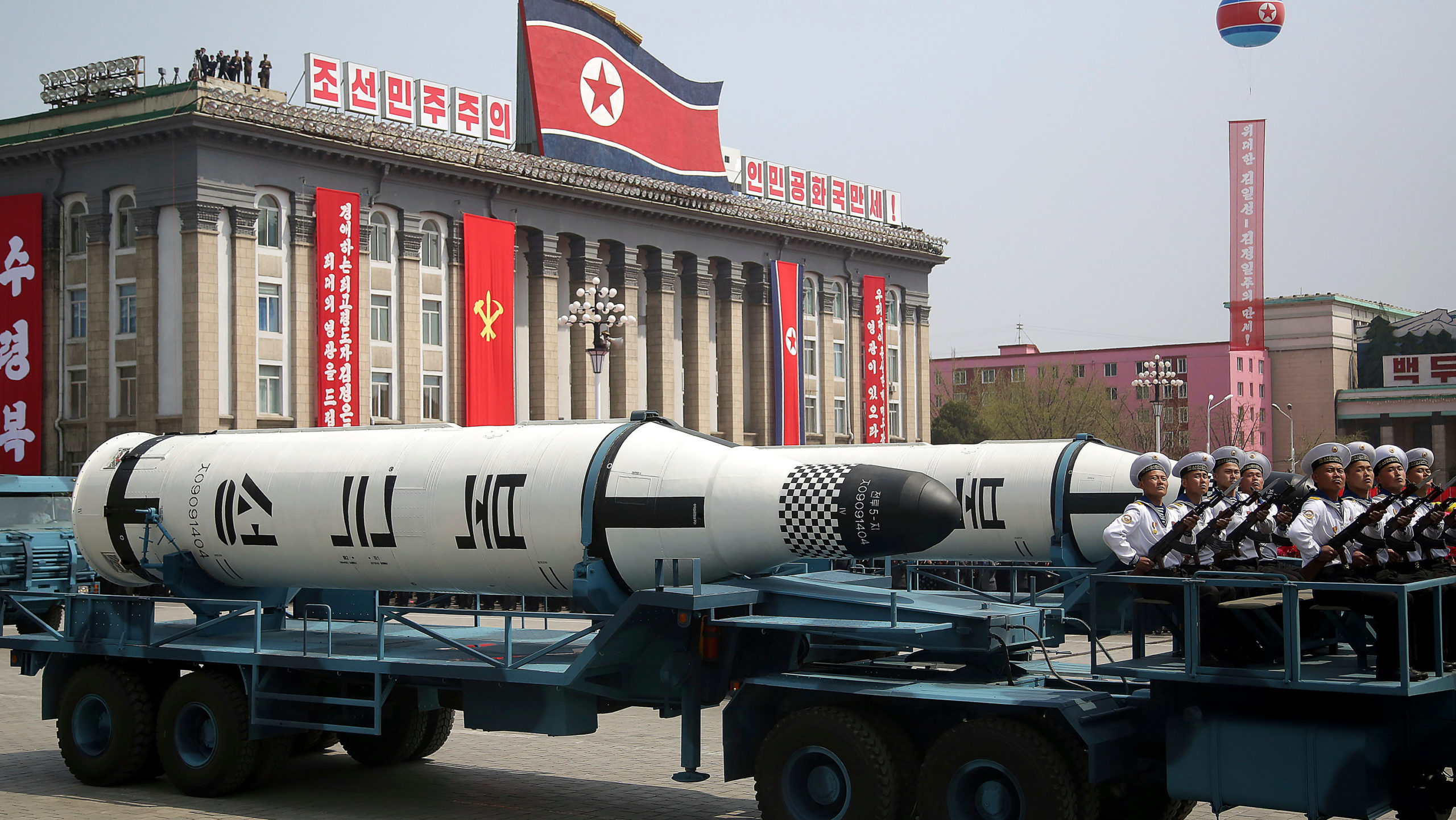 North Korea pursues to aggressively test nuclear missiles towards developing long-range missiles capable of striking the US through an on point deliberate testing program for system improvement apparently, a senior Pentagon official said.

Victorino G. Mercado, assistant secretary of defence for strategy, plans and capabilities, made the remarks during the 2020 Space and Missile Defence Symposium held online on Tuesday (Washington time), according to the transcript posted on the Pentagon website on Thursday.

The official noted that while many often highlight its failed launches, the regime “has a very deliberate testing program where they push their technological limits, learn from failures and demonstrate continual improvement”.

North Korea is believed to have several types of inter-continental ballistic missiles (ICBM), including the Hwasong-15 that is capable of striking any part of the American mainland, according to data by the US Forces Korea (USFK).

North Korea is believed to have secured a considerable level of technology to miniaturize a nuclear warhead for ballistic missiles, according to South Korea’s Defence Mministry.

Last month, North Korean leader Kim Jong-un said that the country’s security and future will be guaranteed forever “thanks to our reliable and effective self-defense nuclear deterrence.”