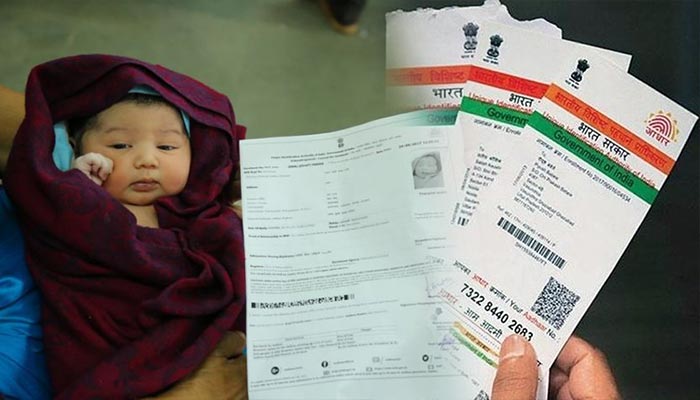 How to apply for Aadhaar card for newborn children?

Presently, Aadhaar card has become very important in life. It is mandatory to link Aadhaar with PAN card, bank accounts, mobile number. Now, during school admission, the basis of children is also being sought. If there is no child’s base (Aadhaar), schools are asking them to build Aadhaar within a certain time. Therefore, it is prudent to get the child’s Aadhaar card made soon. If you have not yet built your children’s base (Aadhaar), then you should get it done as soon as possible.

This will make many things easier for your child in your future. There will be many occasions when children will need an identity card and Aadhaar is the best option for this. From government programs to government scholarships in foreign countries, Aadhaar makes many things easy. Apart from school, Aadhaar is also necessary for children’s savings accounts.

Below is the process of making Aadhaar card for children:

More from InternetMore posts in Internet »