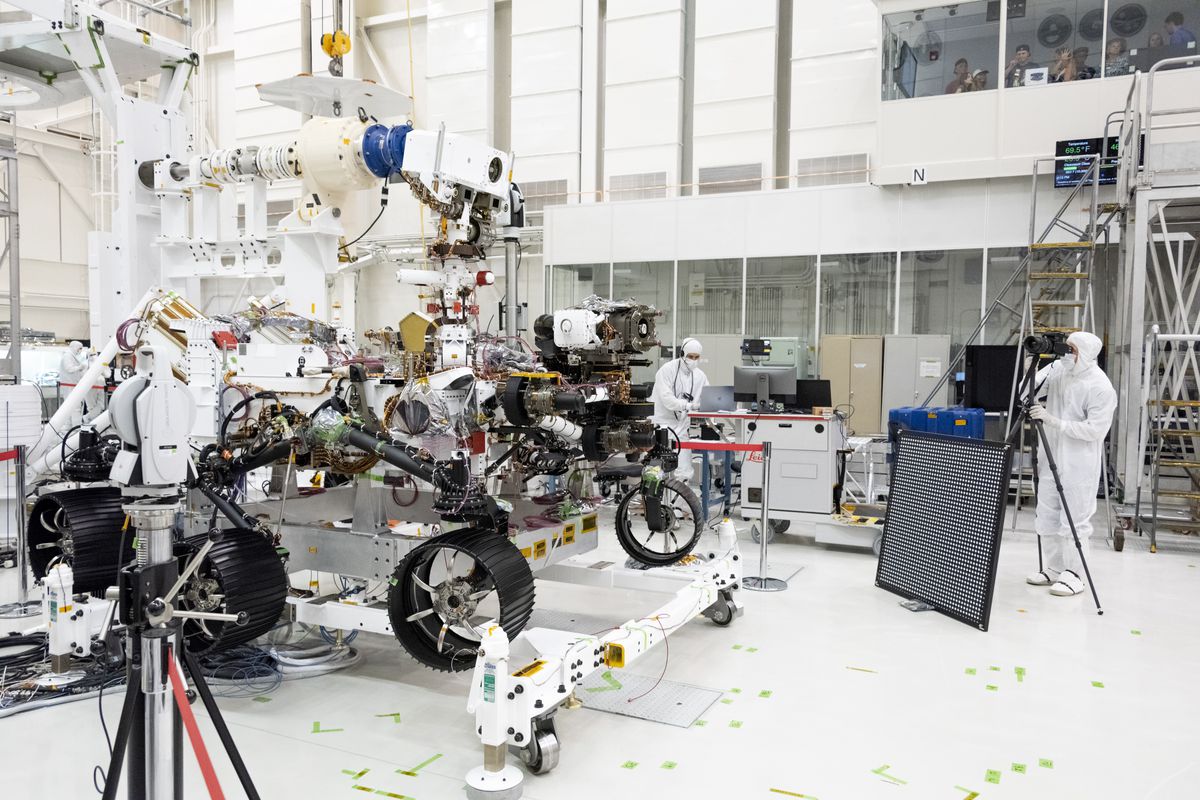 You’ll have to wait longer than you might like to see the Perseverance rover begin its journey to Mars. NASA and United Launch Alliance have delayed blast-off for the Mars 2020 mission from July 22nd to “no earlier than” July 30th. Processing problems with the launch vehicle are to blame, NASA said. A liquid oxygen sensor line produced “off-nominal data” during a practice session, and the mission team will need extra time to evaluate what happened.

The agency has more time to launch if the 30th doesn’t work, at least. NASA had originally given itself until August 5th, but analysts have extended the window until August 15th and will determine if another extension is possible. The rover is expected to land in Mars’ Jezero crater on February 18th, 2021.

Due to processing delays in preparations to unite me with the rocket, my first launch attempt will be no earlier than July 30. @NASA and @ulalaunch are working to update the target launch date and have been able to expand the launch period until Aug. 15. https://t.co/cwfwy5cTY0 pic.twitter.com/XICMjwtx7h

This isn’t the first delay. NASA had pushed back the Mars 2020 takeoff from its original July 17th date to the 22nd after a problem with encapsulating the spacecraft.

While there’s only so much time left for the mission to start, the patience is easy to understand. NASA has been developing Perseverance and the Mars 2020 mission for years, and many pieces need to come together for the expedition to be a success. It’s an important mission, too, as it could shed light on the possibility of past life on Mars, the planet’s geological history and even the possibility of returning samples to Earth.