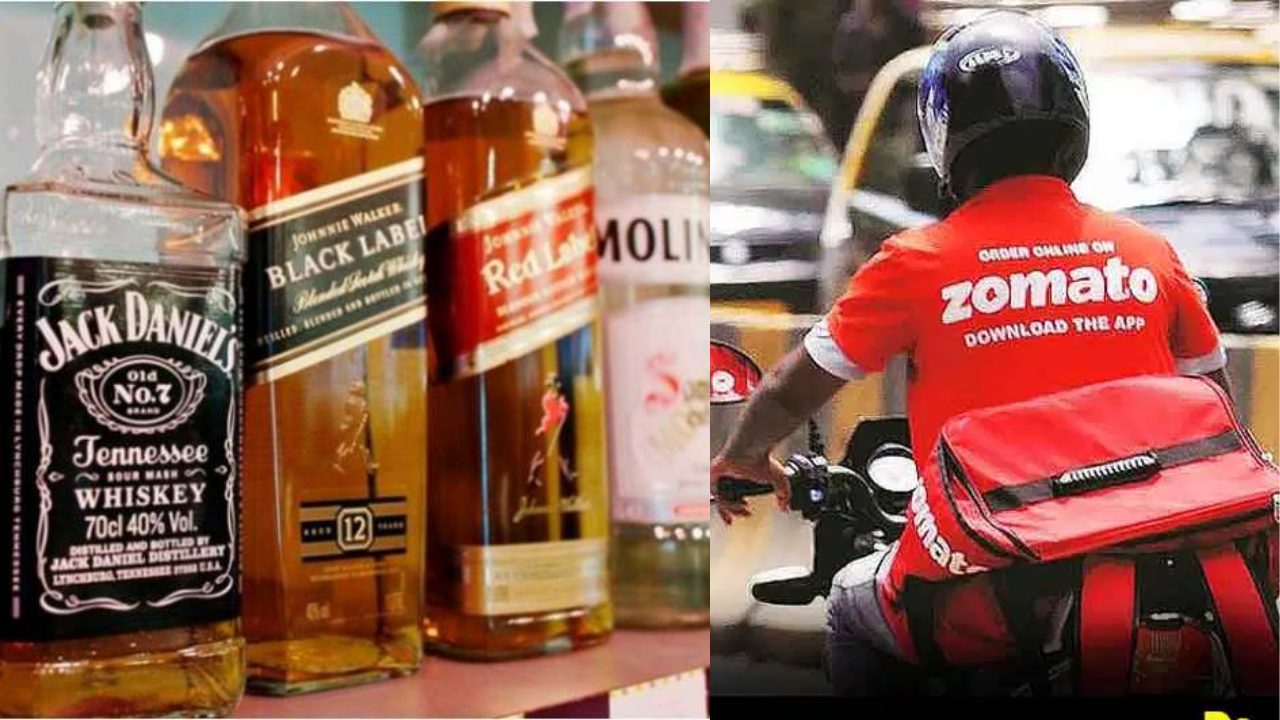 With the outbreak of the second wave of COVID- 19 and the immediate imposition of lockdown in most of the states of the country, many not-so-essential goods and services like liquor could not be consumed or bought by its customers. Not only in 2021 but in 2020 too since lockdowns were imposed suddenly all over the country, most of them had not planned as to what to take and store and what not to. And one of the most demanded products among all of them was liquor. Most of the people had gone to an extent wherein they were badly in need of liquor and hence in taking sanitizer as an alternative for liquor.

The rise in the home delivery of the liquor: A curious case

The home delivery of liquor is being allowed as of now only in Delhi with a few guidelines issued to the liquor shop license holders and liquor shop owners. Not all are eligible for delivery liquor to customers. The Delhi Excise (Amendment) Rules, 2021 has allowed only holders of L- 13 license to deliver liquor at the doorstep of customers, after amending the Delhi Excise Rules, 2010. It has been clearly stated in the above-amended law that those liquor shop owners with L- 13 license are eligible for home delivery of liquor, whether it is for Indian liquor or Foreign liquor and the main pre-condition for this is, the customers must have ordered liquor through the mobile app or on the online portal and it is to be delivered only to residential places and strictly no delivery to any hostels, offices or any kind of institution.

What are the details about amended law in the lieu of public? Can the parties be held?

Going into details of the above-amended law, it has been made clear that the liquor serving area shall be ‘screened off from the public view’ and those who are allowed to serve liquor in open spaces such as terraces or balconies or courtyards are independent restaurants, clubs, and bars. For banquet halls or party venues in the hotel, premises to serve liquor requires L- 38 license or permit in the form P- 10E. Indian liquor, foreign liquor, wine, or beer can be served either in glasses or in full bottles but not in already served bottles to customers.