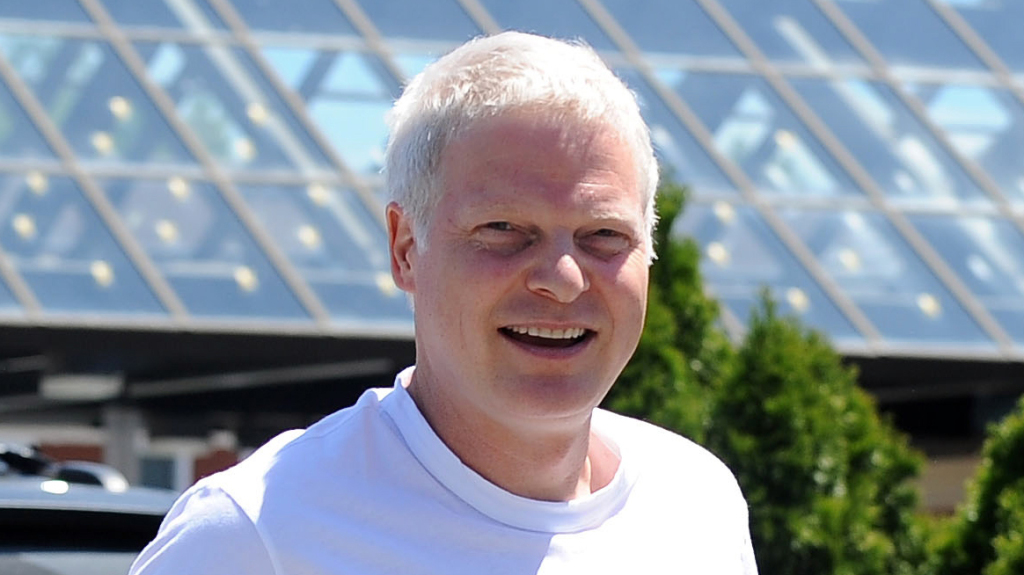 Philanthropist and Film Producer of “The Polar Express,” Steve Bing is Dead

Steve Bing, philanthropist, film producer and prominent Democratic political donor whose producing credits include “The Polar Express” and “Get Carter,” died Monday. The producer age 55, fell to his death from a high-rise building in Century City, according to a law enforcement source who was not authorised to comment. Foul play is not suspected.

A spokesperson for the Los Angeles Police Department said it responded to a call around 1 p.m. regarding the death of a man in his 50s in the 10000 block of Santa Monica Boulevard in Century City.

“This is the only information we have at this time,” said Capt. Gisselle Espinoza, an LAPD spokeswoman.

Known to be media-shy, the real estate scion was a Harvard Westlake graduate who inherited a $600-million fortune at the age of 18. Bing, a major Democratic donor and a friend of President Clinton, went on to Stanford but dropped out in his junior year to pursue filmmaking. Rangy and silver-haired, the 6-foot-4 producer was often seen dressed casually in jeans and gym shoes.

Bing’s name was thrust into the spotlight when he became involved in two highly publicized paternity cases. In one, he sued British actress Elizabeth Hurley to force a DNA test after she said he was the father of her baby.

Hollywood producer, Steve Bing has committed suicide. He jumped from the 27th floor of his luxury apartment home.

He inherited $600 million from his grandfather at age 18

In the other case, he sued Kirk Kerkorian for invasion of privacy after the billionaire’s private eye — the infamous Anthony Pellicano — took Bing’s dental floss out of his trash can. Kerkorian was embroiled in a child support lawsuit with his ex-wife, Lisa Bonder. He used the DNA from the floss to prove that Bing was the father of Bonder’s child, Kira.

An English court revealed that Bing indeed was the father of Hurley’s baby. Hurley and Bing’s son, Damian, turned 18 in April. The source of Bing’s wealth was a family real estate fortune established by his grandfather, Leo Bing. (Bing’s middle name is Leo.) The family has a history of philanthropy, with the Bing name gracing art museums and concert halls across the state, including the L.A. County Museum of Art’s Leo S. Bing Theatre.

His father, Dr. Peter Bing, worked on public health issues for the Johnson White House before relocating to Los Angeles. The younger Bing cultivated something of a latter-day Howard Hughes mystique and reportedly lived for years in the Hotel Bel-Air. He was friends with stars such as Brad Pitt but also fell out with other actors, including Sean Penn, whom he sued over a movie role.

He was best known for his backing of filmmakers and musicians. Bing was a self-professed lifelong fan of Jerry Lee Lewis and helped finance the musician’s return to the recording studio, co-producing his album “Rock & Roll Time” with veteran studio drummer Jim Keltner. He produced Martin Scorsese’s “Shine a Light” documentary about the Rolling Stones. 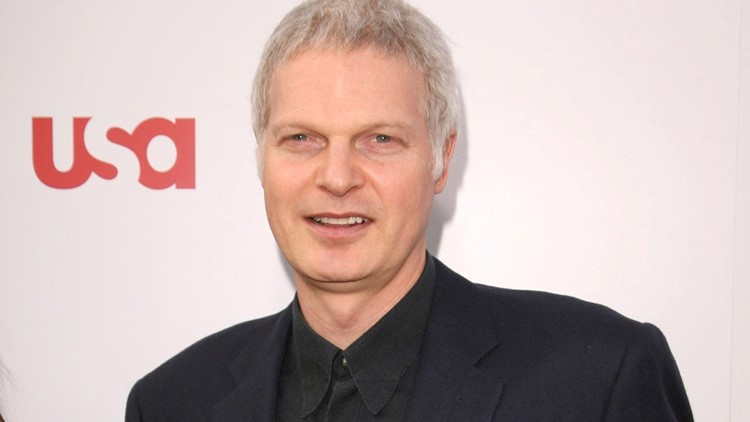 Before he finished school, Bing had already co-written his first screenplay, called “Missing in Action,” with veteran sitcom writer Arthur Silver. It was made into a Chuck Norris film and spawned a sequel.

Bing launched his own production company, Shangri-La Entertainment, in 2000 and produced several movies, including the Sylvester Stallone picture “Get Carter” and the Bill Murray comedy “Rock the Kasbah.” He put up about $85 million to finance Robert Zemeckis’ 2004 animated film “The Polar Express,” featuring Tom Hanks.