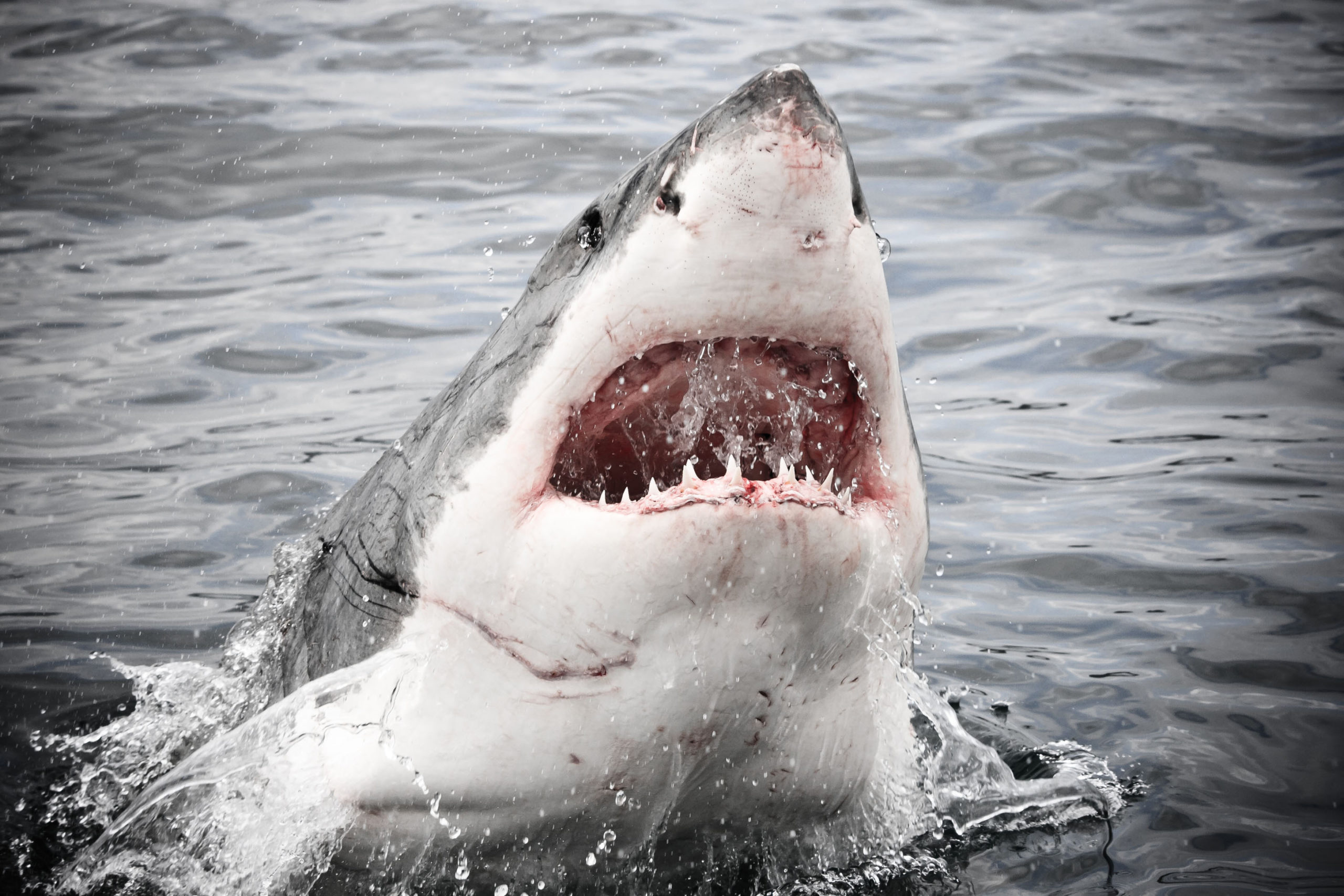 Shark Attacks Woman off Maine Coast, Reports Suggests that she may be Possibly be Dead

The Officials are investigating a possibly deadly shark attack off Maine Coast on Monday. If confirmed, it could be the first fatal shark attack ever recorded in the state.

The Maine Department of Marine Resources said Monday evening that the Maine Marine Patrol is investigating the death of a swimmer in Harpswell. According to an eyewitness, the woman was swimming off the shore near Bailey Island when she appeared to be attacked by a shark, officials said.

Kayakers brought the woman ashore, where she was pronounced dead by EMS responders, officials said. The U.S. Coast Guard said it also responded to the attack, which occurred Monday afternoon.

The identity of the victim was being withheld pending notification of her family. The Maine Marine Patrol is now urging swimmers and boaters to use caution near Baily Island and to avoid schooling fish or seals.

Shark attacks in Maine are “very rare,” James Sulikowski of the Sulikowski Shark and Fish Conservation Lab at Arizona State University told the Portland Press Herald. According to Sulikowski, there has only been one unprovoked shark attack recorded in Maine. In October 2010, an undersea diver filmed a shark attacking him off the coast of Eastport. The diver was uninjured, according to reports at the time.

The University of Florida’s International Shark Attack File has also recorded only one unprovoked shark attack in Maine since 1837.

Based on the location of Monday’s suspected shark attack, Sulikowski told the Press Herald he surmised it could have been a white shark. Sulikowski’s organization recently detected white sharks in Southern Maine, and on Sunday, a seal carcass was found on the beach in Phippsburg, Maine, with a 19-inch bite wound, Sulikowski said.

Shark attacks on humans are rare in general. According to the International Shark Attack File, there were 64 confirmed unprovoked cases last year, resulting in two fatalities. Shark attacks have been on the decline so far this year, too, the database reported, likely due to quarantine measures as a result of the coronavirus pandemic.