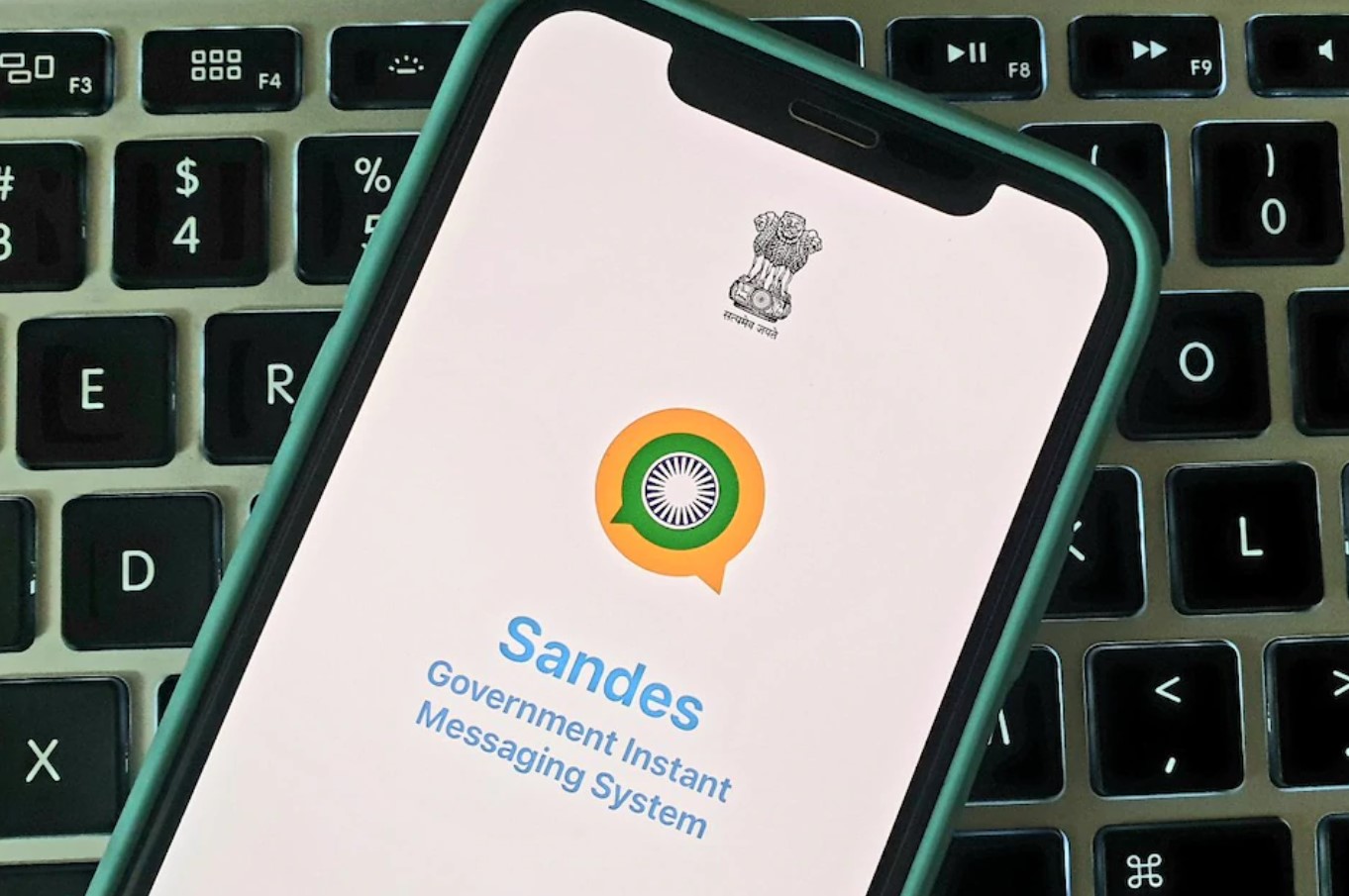 ‘Sandes’ a replacement to WhatsApp, by the Government of India; Why is this special?

The National Informatics Center has launched Sandes, an instant messaging App, very similar to WhatsApp. Just like WhatsApp, now you can send messages through Sandes, provided both you and the person you will be sending the message must be available on Sandes. The Central Government has dispatched this application under the motivation behind Swadeshi App. Prior it was begun for all administration representatives just, yet now it has been begun for all individuals.

The government of India ordered many Internet companies to set up their servers in India. Then in September, hundreds of Chinese developers’ apps were banned in India and encouraged Indian developers to develop secure homegrown apps under the self-sufficient India campaign. Much happened in the year 2020 and now WhatsApp’s new Indian option “Sandes” app has been launched. Recently, after making changes in the privacy policy, WhatsApp has received a lot of criticism worldwide. Crores of users started using Telegram and Signal app. In such a situation, the government has now brought a new instant messaging app Sandes for Indians.

The launch of the application is likewise a part of the government strategy to push for utilization of India-made software and applications in order to fabricate an environment of natively created items. Open initially only to government officers, it has now been delivered for the normal public as well.

In the beginning of the year, WhatsApp made changes to its privacy policy, after which the Facebook-owned company was under question. After this, crores of users started using Telegram and Signal app. However, the app developer had clearly stated in its explanation that these changes were not for the common user, but were made for business accounts. Nevertheless, the government had questioned the company and expressed concern about the users’ personal information. It may be that the Sandes app was launched due to this. Government activities are sensitive and the government employees getting access to this app tells that the government has not fully trusted WhatsApp at the moment.

According to the report, this app works on Android and iOS platforms. However, the app is not available in the App Store on both platforms. It is being given directly to government employees. The Sandes app is designed to be similar to the new modern chatting apps, with chatting as well as the option to transfer voice messages and media files.

Published in Internet and Security